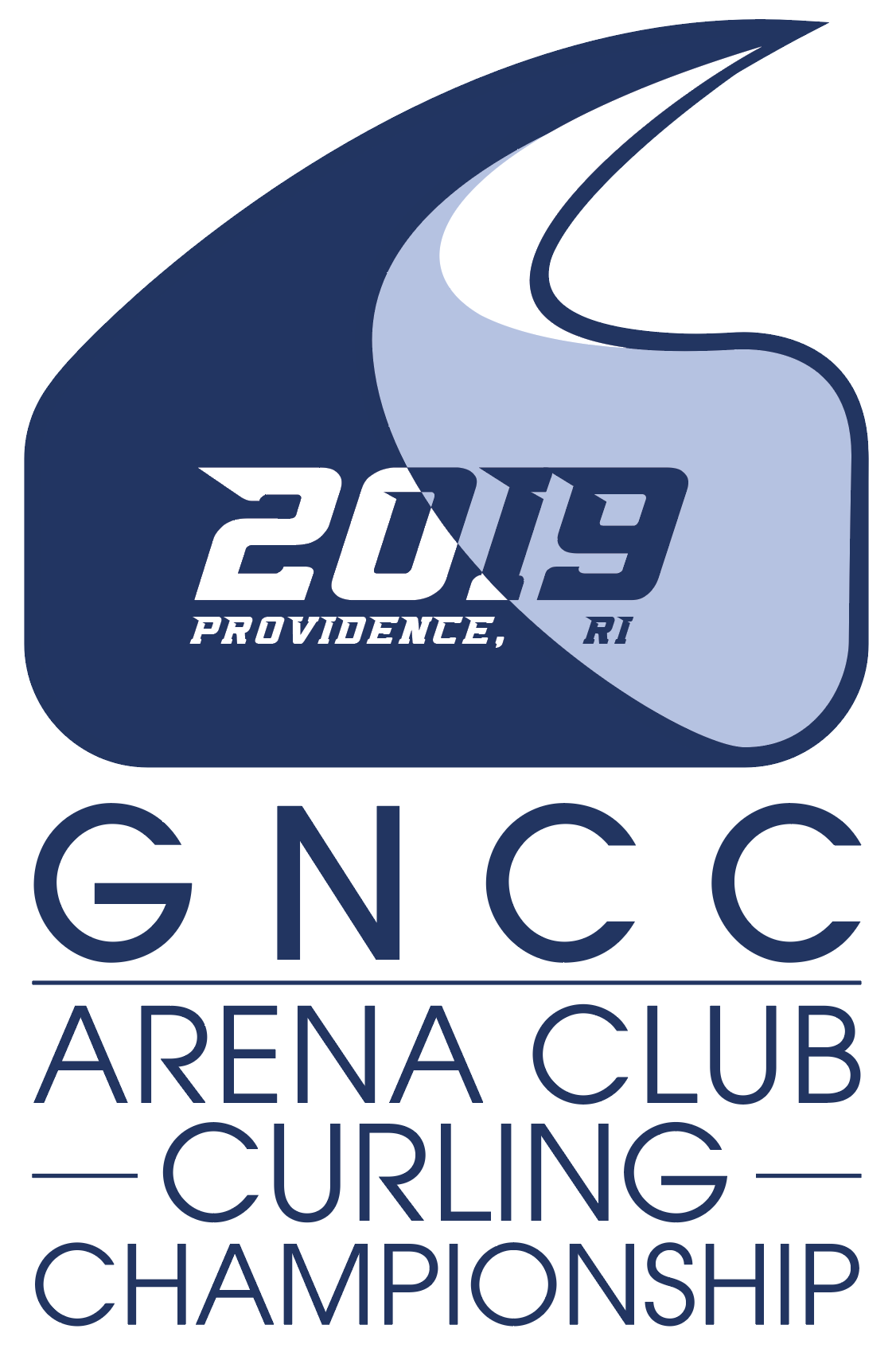 32 teams from 19 curling clubs competed at the 2019 GNCC Arena Club Championship from June 6-9 at Schneider Arena at Providence College in Providence, Rhode Island.

The GNCC Arena Curling Championship was established in 2010 to provide the thirty-five GNCC Arena Curling Clubs from throughout the New England, Mid-Atlantic, and Southeast United States with the opportunity to compete each year in an open format, curling competition (also known as a bonspiel).

The GNCC Arena Club Championship is an open format (male and female teams), four-day curling competition (or bonspiel) where each team plays at least three curling matches. The multi-bracket play-down format ends with the four event finals matches on the last day of the event.

The results from the event are available for viewing and download here.

Thanks to our Sponsors: 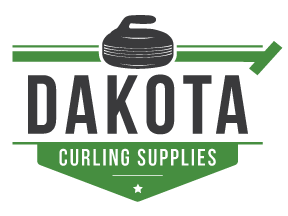 Special thanks for their support in making this event possible: 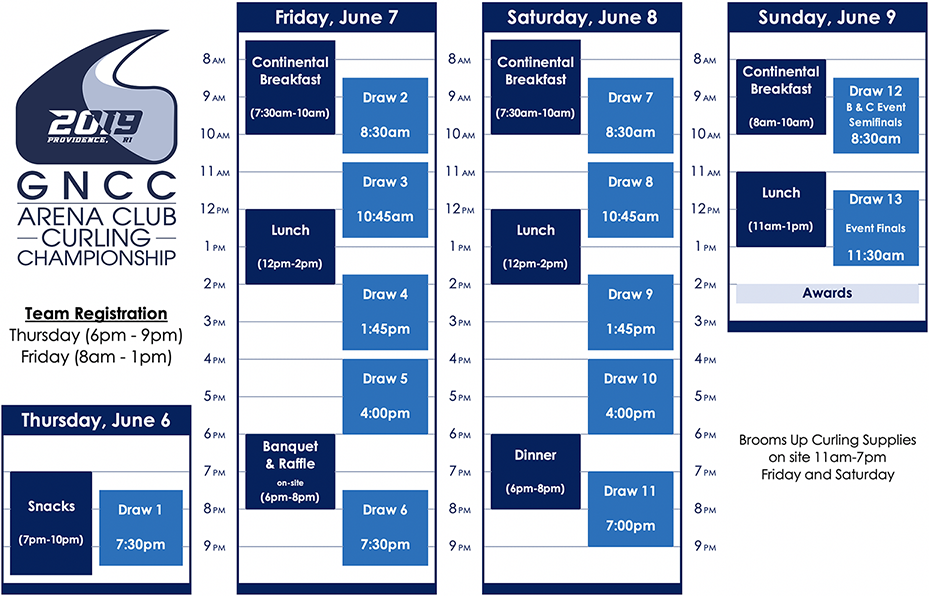 The draw for the event is available on our draw page.

Ocean State Curling Club is dedicated to the enjoyment, fellowship, and promotion of curling in Rhode Island. We believe in building a strong community through the sport of curling by providing a welcoming environment for athletes of all ages and skill levels, creating the opportunity to improve skills while having fun.